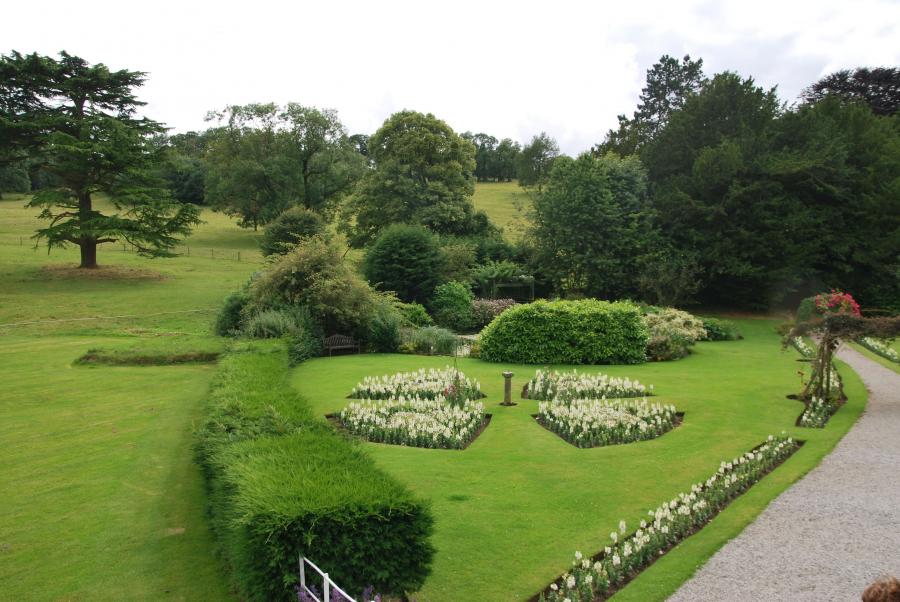 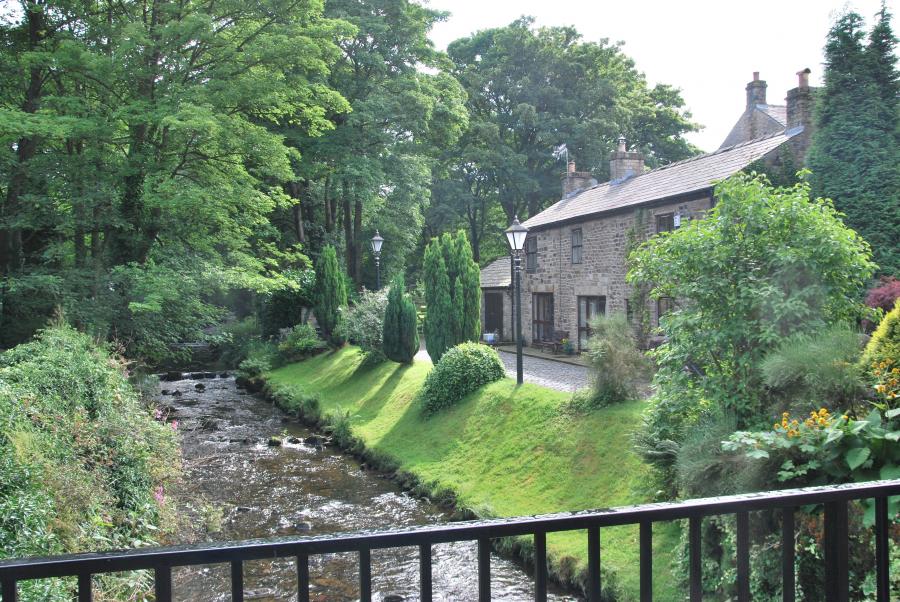 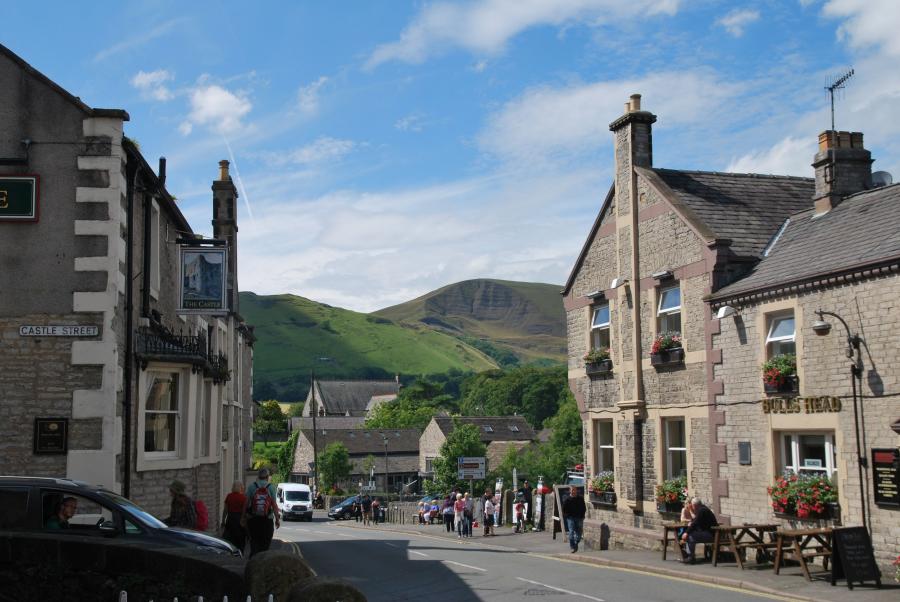 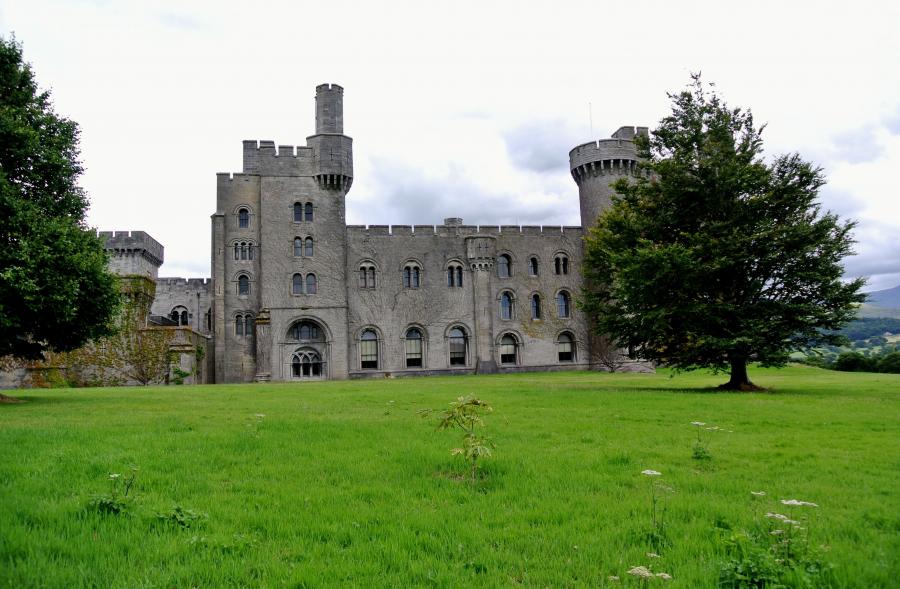 This year marks the 30th anniversary of the two being twinned and last week a party visited High Peak.

After three decades, the bond has shown no sign of weakening and, as leading members of the twinning association exchanged gifts, they urged the importance of continuing the links.

The latest visit – and next summer a Glossop group will visit Bad Vilbel – was highlighted with banners and posters of welcome all over town.

A warm civic welcome and buffet reception at Windy Harbour Farm Hotel on Thursday was hosted by High Peak Mayor, Councillor Matthew Stone, who was joined by the Mayoress and five other former Mayors of High Peak, who still maintain links with the twinning association.

Kath Holtom, who is heavily involved in the twinning, said: “It was also good to see former active committee members returning to greet our visitors and renew old friendships.”

The Mayor of Bad Vilbel, Councillor Thomas Stohr, followed his speech in both English and German by presenting an anniversary gift of a beautiful picture of the old Mill cultural centre in Bad Vilbel.

“Our Glossop chairman Peter Greenhalgh following his welcome, presented an engraved crystal bowl to commemorate the anniversary, with Jochen Wilbert his counterpart, responding and urging the importance of continuing our links,” Kath added. (more see Link...)